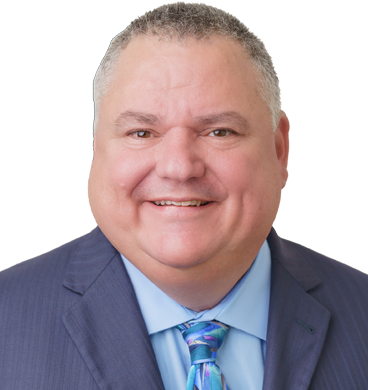 Daryl Daigle is an experienced trial attorney who has worked as a litigator for more than 30 years. He brings a deep level of experience in a wide range of insurance defense areas to the firm, including hands on experience in general casualty, workers’ compensation, longshore and harbor workers’ compensation, the Jones Act, Admiralty and General Maritime claims, insurance coverage, toxic torts, transportation, trucking, and first party property claims.

Having spent a considerable amount of time litigating cases in the courtroom, Daryl has learned skills that have become invaluable to those he represents. He understands the importance of paying attention to the details and recounts the story of a previous case in which he discovered a plaintiff had untimely filed a lawsuit against all defendants– a fact attorneys representing other defendants in the matter missed – which led to his client paying less than $500 to settle, where as the other defendants paid tens of thousands of dollars. He has a record of success that speaks for itself.

Daryl received his law degree from Louisiana State University. He is licensed to practice in Louisiana, Mississippi, and Texas. When not in the office, he enjoys spending time with his family, his grandchildren, and collecting comic books.