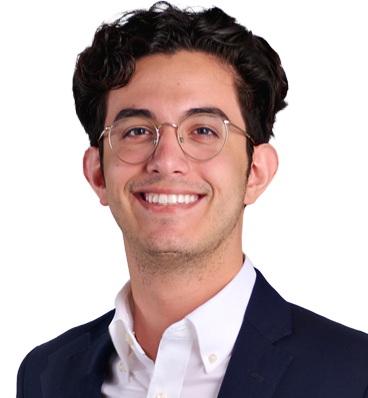 Descended from a Czech family that immigrated to Venezuela in the early 1900s that moved to the U.S. to escape the political turmoil in that country in the late 1990s, Gustavy grew up in the Houston area. He attended law school in Kansas and served as an associate for two summers at a boutique commercial litigation firm in Houston. Determined to return to his hometown, and attracted by the collaborative, mentor-driven environment he found at SBSB Eastham, he made the switch to Defense Base Act insurance defense.