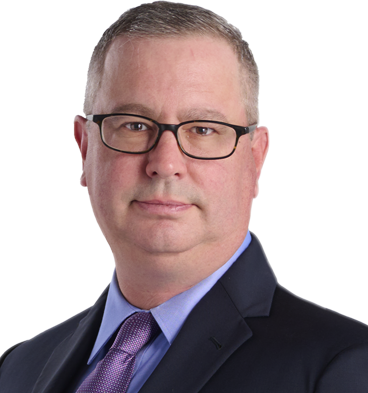 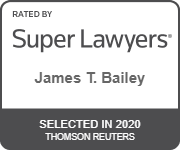 James Bailey is a partner in the firm and has a practice that focuses primarily on litigation and arbitration related to all areas of maritime law. He regularly represents vessel owners, charterers, managers, operators, P&I clubs and other marine insurers in all manner of marine casualty losses and contract disputes. Mr. Bailey’s practice includes all manner of claims arising out of maritime collisions, allisions, cargo damage/loss, charter party disputes, regulatory and environmental matters, oil and hazardous materials pollution, and personal injuries. He also is experienced in handling vessel arrests and attachments.

Mr. Bailey plays a significant role in the Firm’s emergency response and incident investigation practice. He has directed, coordinated, and managed the response to federal and local agency investigations in numerous marine casualty events such as the following:

– Investigation into discovery of stowaways (November 2018)
– Stevedore fatality arising from shifting steel cargo aboard a bulk carrier (March 2018)
– U.S. Coast investigation into alleged MARPOL violations (December 2017)
– Allision and fire aboard a chemical tanker near ITC Terminal (September 2016)
– Release of caustic soda from a chemical tanker at Port of Lake Charles, Louisiana (July 2016)
– Explosion and fire aboard a LPG tanker during cargo transfer (December 2015)
– Collision between a chemical tanker and bulk carrier at Morgan’s Point (March 2015)
– Crane failure aboard general cargo vessel and damage to cargo of LNG equipment (November 2014)
– Mr. Bailey has successfully tried a number of maritime cases in both Texas state court and federal court. He also has significant appellate experience in the U.S. Fifth Circuit Court of Appeals, the Texas Supreme Court and the intermediate Texas Courts of Appeal. He has been named a Rising Star and a Texas Super Lawyer in Maritime and Transportation Law for several consecutive years.

Mr. Bailey has presented continuing legal education lectures on the Jones Act, maintenance and cure, impairment ratings, and the use of independent medical examinations in litigation. He is the author of “Navigating Through the Jones Act and Maintenance and Cure”, “Punitive Damages in Maintenance and Cure Claims”, “Navigating the Post-Townsend World”, and “A Practitioner’s Guide to Independent Medical Examinations—Their Benefits and Pitfalls”. Mr. Bailey is a member of the U.S. Fifth Circuit Bar Association and the International Transportation Management Association. He is also a past-Skipper of the Houston Mariners’ Club.