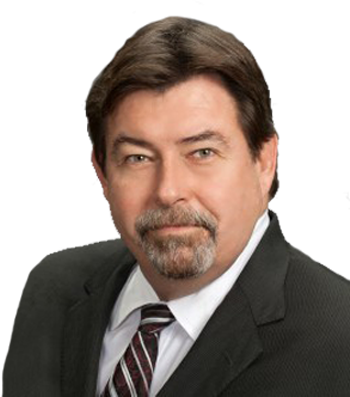 Jeff has also handled many maritime casualty cases, including incidents resulting in catastrophic collisions/allisions, well shut-in cases, cargo claims, maritime pollution and miscellaneous property damage matters from the initial investigation of the incident through conclusion. Additionally, he has served as lead counsel in mass tort cases involving thousands of plaintiffs and in multidistrict antitrust class action litigation involving allegations of price fixing of lease oil royalty payments. Jeff routinely consults with clients in non-litigation business matters ranging from both advice to preparation of documents in both maritime and non-maritime transactions, as well as offering opinions on insurance coverage issues.

Jeff earned his Bachelor of Science undergraduate degree from the University of Texas at El Paso in 1977. He then attended South Texas College of Law in Houston, Texas, where he earned his Juris Doctorate in 1981. Mr. Bale is licensed to practice before the Supreme Court of the United States, the United States Courts of Appeals for the Fifth and Eleventh Circuits, the United States District Courts for the Northern, Southern and Eastern Districts of Texas, and all courts, trial and appellate, within the State of Texas.