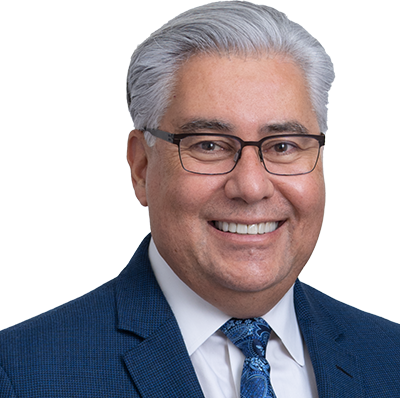 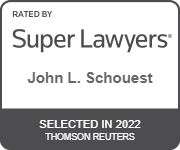 If you had told John Schouest 30 years ago that he would become the leader of a dynamic and multistate law firm, he would have said “no way.” But over time, he realized that providing quality client representation could be achieved in a collegial and respectful environment. He aligned himself with others who felt the same, and SBSB Eastham Law was born.

John has always been at home on the water. As a young man, he spent summers working at his father’s push-boat company in Louisiana, traveling up and down the Mississippi River. He discovered maritime law while attending law school at Louisiana State University, which turned out to be a perfect fit.

Because a significant amount of energy exploration, production and transportation takes place in or on the water, he is adept at helping stakeholders address and defend claims — many of which involve personal injury and property loss. John’s professional proficiency has made him preferred legal counsel for many of the world’s largest insurance companies when dealing with high-dollar, multi-jurisdictional, legally-complex claims.

During his 30-plus years of practice, he has also established himself as one of the world’s leading attorneys for Defense Base Act work, defending claims against contractors providing support to the military and other vital services around the globe. Because the DBA incorporates the Longshore and Harbor Workers’ Compensation Act as the basis of its application, John was a natural for this practice.

He has seen every type of DBA situation possible, so he knows how to handle them efficiently and effectively, thus saving clients considerable time and money. In fact, his experience and expertise have helped shape many of the laws governing DBA claims. With his leadership, SBSB Eastham Law has built a deep DBA bench, including several former Administrative Law Judges briefing attorneys and a former Office of Workers’ Compensation Programs District Director, which makes SBSB Eastham Law the premier firm in this and other related practice areas.

John has a reputation for creative case management — he is able to fashion his approach and defense to best match a client’s particular goals or a judge’s unique perspective. By asking the “whys” in addition to the “whats,” he discovers essential, game-changing factors to allow his clients to move beyond claims in a practical manner.

John is recognized throughout the legal industry for his integrity, straightforwardness and the respect with which he treats everyone he encounters.