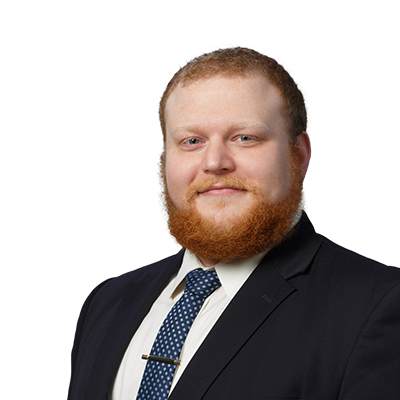 Jonathan Graff knows the judicial system isn’t perfect, but his job is to work to make sure it operates as close to that ideal as possible. As a defense attorney for insurance companies, he strives to find the fairest and most reasonable verdict favorable to his clients. When the system works and he’s a part of it — that’s when Jonathan feels the most pride in what he does for a living.

In one case, he was able to prove through surveillance video that an injured worker, who claimed he was permanently totally disabled, was capable of working and performing other tasks inconsistent with his testimony. The initial seven-figure claim settled for $50,000. When he’s able to be a part of a case like that, Jonathan knows he’s making the system work as it should.

His analytical and rational mind helps him assess and evaluate claims and quickly find the best path to a resolution. Meanwhile, his extensive knowledge of state workers’ compensation laws and precedent helps him develop successful strategies to get a positive result.

He enjoys spending his free time cheering for the Tampa Bay Buccaneers, as well as going fishing and golfing.