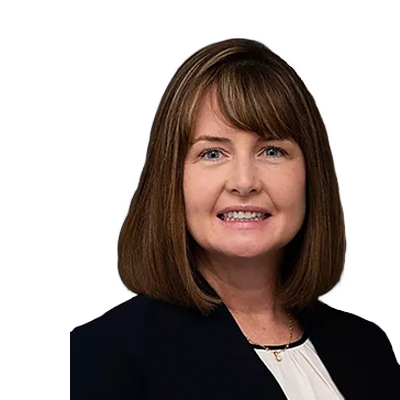 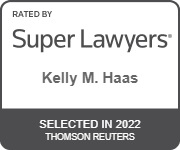 Kelly Haas is a partner in the Houston office. Her practice is focused on the areas of admiralty and maritime law and energy-related litigation matters in both state and federal courts. Her practice consists of defending vessel owners and operators, as well as offshore companies, from claims arising from collisions, property damage, personal injury, maritime pollution, environmental issues, cargo matters and contract disputes, and it regularly includes matters involving the Jones Act, the Longshore and Harbor Workers’ Compensation Act, the Outer Continental Shelf Lands Act, offshore service industries, and transportation.

She has extensive experience in the federal courts conducting shipboard investigations in the arrest and seizure of vessels, both from the standpoint of arresting vessels and from the standpoint of obtaining the release of arrested vessels. Kelly guides her clients through every stage of the legal process, from pre-litigation incident investigation, risk analysis and case evaluation to motion practice, discovery, mediation and, if necessary, trial.

Kelly is an active member of the Galveston County Bar Association and served as the President in 2016-2017. She is a proctor member of the Maritime Law Association of the United States, the Chair of the Southeastern Admiralty Law Institute and a former Skipper of the Houston Mariners Club. She has achieved a Martindale-Hubbell AV Preeminent Overall Peer Rating for Admiralty and Maritime Litigation and was selected by Super Lawyers as a Texas Super Lawyer (2014-2017, 2019-2022) and a Texas Rising Star (2013-2014). In 2017 and 2018, she was recognized by Houstonia magazine as a Houston Top Lawyer for Admiralty/Maritime Litigation. In 2021 and 2022, she was recognized by The Best Lawyers in America for Admiralty/Maritime Litigation.

Born in Dunedin, Florida on March 30, 1972 she was admitted to the State Bar of Texas in 2007. She is also admitted to practice before the Fifth Circuit Court of Appeals and U.S. District Court for the Southern, Northern, Eastern, and Western districts of Texas.