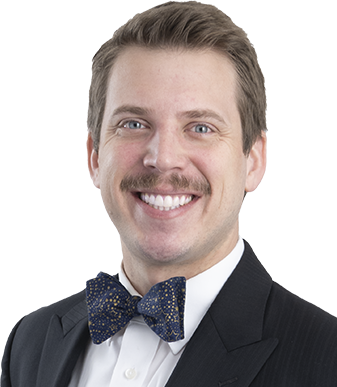 The legal system in Louisiana is unique from the other 49 states in that, instead of common law, it is a mixed jurisdiction heavily rooted in the “civilian tradition” with common law influences. Louisiana’s Civil Law comes from its history as a former colony of Spain and France, their respective civil codes, and ultimately, Roman laws which have stood the test of time.

Like Louisiana, where he practices law in the SBSB New Orleans office, Michael Tassin is unique. He is a proud native son of Louisiana and considers himself to be a Renaissance man. His eclectic interests back up this claim. Outdoor pursuits, gardening, woodworking, grilling, traveling, and his extensive camellia collection keep him occupied outside of work. Once upon a time, he was a boat captain at the Walt Disney World Resort. In addition to his role with SBSB, he currently serves as Justice of the Peace for Ward 8 of St. Tammany Parish.

His colleagues and clients will confirm that his varied interests and background have shaped Michael into a diligent attorney and a fierce advocate who can relate to just about anybody. For him, professionalism and respect are the order of the day and are critical to the functioning and survival of the legal profession.