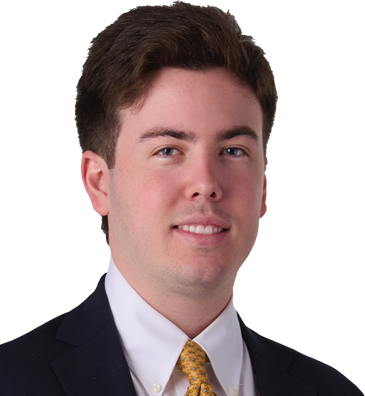 Michael L. McAlpine Jr. is an Associate in the firm’s Houston office. Michael is primarily engaged in litigating issues concerning maritime law and commercial liability, including those arising under the Jones Act and the Longshore and Harbor Worker’s Compensation Act.

In addition to the above, he volunteered with the Mississippi Chancery Court’s Access to Justice Clinic and the Earlene Gardner Victims Assistance Program, providing pro bono legal aid to pro se litigants and victims of domestic violence.

Michael is a New Orleans native and an avid fanatic of the Saints, Cajun cooking, and all things Ole Miss.