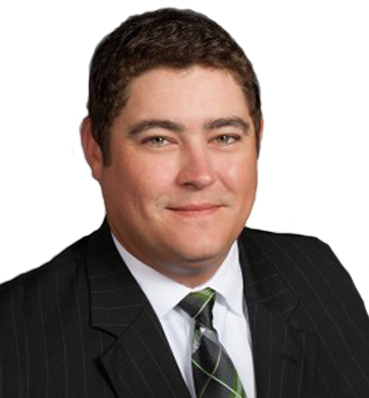 A Houston native, Ross Bale maintains a practice focused on civil litigation, with a particular emphasis in the fields of admiralty and maritime law, insurance, and personal injury defense.

With a background in property and casualty insurance, Ross began his career in the law as a paralegal in 2011, assisting with a complex anchor drag case styled, Williams Field Services Gulf Coast Company, L.P. vs. Mariner Energy Inc. et al. It was working on this case that sparked Ross’s interest in attending law school. He was later accepted into South Texas College of Law, where he competed in mock trial and appellate advocacy tournaments. He continued his work as a paralegal while attending school full time, receiving his law degree in 2014.

Ross previously received a Bachelor of Arts in Communications from the University of Houston – Downtown. He is licensed to practice throughout the state of Texas, as well as in the United States district courts for the Eastern and Southern districts of Texas.