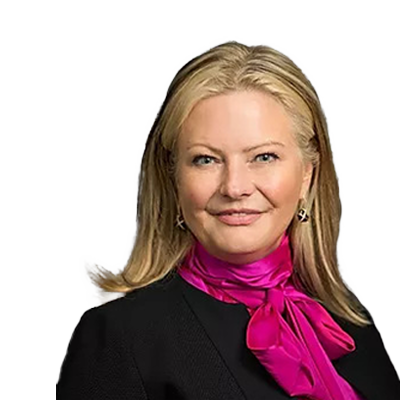 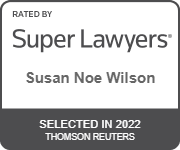 Susan Noe Wilson is a partner in the Houston office. In her legal career, she has spent the majority of her practice in the insurance defense arena, concentrating on marine and energy matters. She has handled and tried Jones Act cases, 905(b) claims, coverage disputes, commercial matters, and land-based and offshore-drilling-related disputes in courts throughout the Gulf Coast region.

Susan has significant experience in the defense of maritime personal injury claims in the U.S. Gulf Coast oilfield industry, as well as extensive experience in insurance coverage and bad-faith litigation for maritime and energy-related insurance policies.

In 2016, she was named one of the “Texas Legal Leaders” by The Dallas Morning News. In the same year, and again in 2017, she was awarded “Top Attorney in Texas” by Texas Monthly in peer recognition and in her personal career achievements. She also received the “Super Lawyer in Texas” award in 2017. Susan’s work this past year has led her to be awarded one of the “10 Best Lawyers,” according to the American Institute of Personal Injury Attorneys in 2018. This award particularly outlines her outstanding recognition in client satisfaction and service.