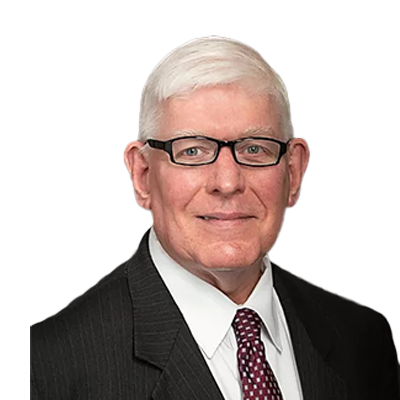 Tom Fitzhugh is one of the most published leading maritime federal trial and appellate attorneys in the country. His distinguished career is highlighted by his appointment as a special master and mediator for the federal courts. He regularly appears before the U.S. Court of Appeals, the Benefits Review Board, and administrative law judges in cases of admiralty and maritime law, maritime personal injury (the Jones Act, the Outer Continental Shelf Lands Act, 904(b), among others), federal trials and appeals, the Longshore and Harbor Workers’ Compensation Act (and its extensions: Defense Base Act and the Non-appropriated Fun Instrumentalities Act), and mediation. He is also an expert in maritime security, having created the Maritime Security Council of the United States and spoken on maritime security issues at the invitation of governments in Asia, South and Central America, and Europe.

Tom also has experience as a research geophysicist, which has afforded him the breadth and depth essential to examining marine law and policy issues from a broad, cross-industry perspective. This knowledge has directly influenced his representation of the law and his prolific compilation of writings.

Tom is a recurring guest lecturer at Texas A&M University in maritime administration as well as classroom adjunct instructor conducting courses in business and environmental law, labor and employment law, and graduate topics in maritime law. Additionally, he has served as executive vice president and general counsel for the Maritime Security Council (the international shipping organization devoted to commercial vessel security), and as the president of The Longshore Institute.

In addition to Tom’s academic involvement at Texas A&M, he also serves on the university’s student- centered advisory boards, among them the Chancellor’s Century Council and the President’s Advisory Council, and is lecturer and underwriter of the Champe Fitzhugh Jr. International Honors Leadership Seminar, held in Santa Chiara, Italy. Tom is a prominent member of Christ Church Cathedral’s Lay Ministry and Liturgical Advisory council and is deeply involved in community functions. Tom is fluent in German and has a working knowledge of Spanish, Italian and French.