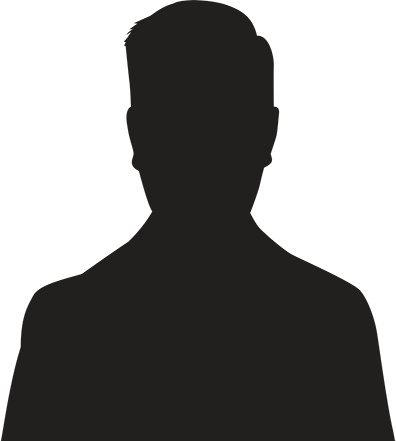 Will Crayton primarily handles matters dealing with the Defense Base Act. He previously worked as a judicial intern for Judge Kenneth M. Hoyt at the Bob Casey United States Courthouse, where he assisted with case research, document editing, and drafting opinions for case rulings.

Since the start of his career, Will has known that those he represents depend on him from the moment he’s hired to the day a case is resolved, and sometimes after. When they have questions or concerns, he’s always available to help, and wants them to know he’ll fight tooth and nail to achieve success on their behalf.

Will is a Houston native who over the years has developed a deep love and appreciation for his hometown. When not in the office, he enjoys watching anime, spending time outdoors, discovering new places to eat, and listening to music.